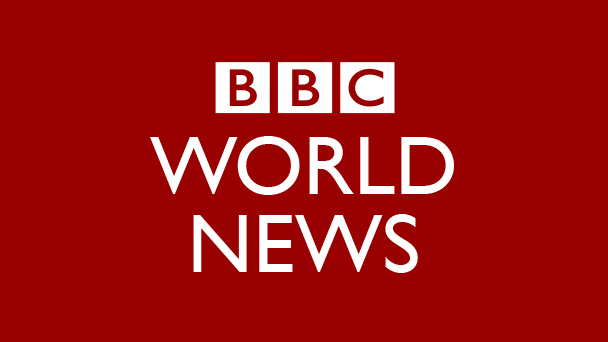 USCPR Executive Director Yousef Munayyer appears on BBC World News to discuss what Trump’s announcement of US recognition of Jerusalem as Israel’s capital could mean for the movement for Palestinian rights.

YALDA HAKIM: Tell me what this decision actually means for your campaign and your group.

YOUSEF MUNAYYER: Well thank you Yalda, it’s good to be with you. You know, I don’t necessarily see this as defeat in any way. In fact, this really only underscores something that we have been saying and talking about for some time, and that’s the notion that American-mediated negotiations are not going to lead to a just peace for Palestinians precisely because the United States obviously has its thumbs on the scales for the Israelis. Nothing makes that more clear, I think, than the decision that the President made yesterday, which has been roundly rejected around the world precisely because it’s impossible to still pretend that the United States can play an evenhanded role.

MUNAYYER: And again, that’s precisely the problem. You have two parties here between the Israelis and the Palestinians, and there is a dramatic imbalance of power between them: a very strong Israeli state and a stateless Palestinian people. Only one side is capable of creating realities on the ground by force, and that’s the Israeli side. They can build settlements, they can push Palestinians out of Jerusalem. And so if nobody’s gonna restrain the Israelis, and merely recognize the realities that they’re able to impose on the ground, then we’re making a mockery of this entire process.

HAKIM: The Israelis that I’ve spoken to have said in fact what this does do is open the doors up again for peace negotiations because, frankly, there haven’t been any real, proper negotiations between the two sides for some time.

MUNAYYER: Well, that’s right that there haven’t been any real, proper negotiations. The negotiations that have taken place have not resulted in peace and have only acted as a cover for continued Israeli settlement expansion. But the notion that a direct sleight and insult to Palestinians and Arabs and Muslims more broadly– and peace-loving people all over the world, by the way– would somehow lead to the re-igniting of a process for peace, I think is misguided, to say the least.

HAKIM: Do you think it’s helpful, though, that Hamas is calling for a new Intifada now?

MUNAYYER: Look, I think there’s a big problem in much of the conversation around this issue in that we’re only looking at the violence that may take place as a reaction to this move, when in reality there is permanent, ongoing violence in the form of a military occupation that Palestinian people are constantly dealing with. And I think that it speaks to one of the reasons why there isn’t peace in the region is because the only time we seem to tune in to that very violent reality that Palestinians live with daily is when there may be some sort of backlash that impacts the West or Westerners. So I think we need to revisit the way we look at this entire issue because as long as Palestinian rights continue to be denied and we do nothing about that, it’s gonna be impossible to bring peace to the Israeli-Palestinian situation, and it’s gonna be impossible for us to see a stable Middle East as well.