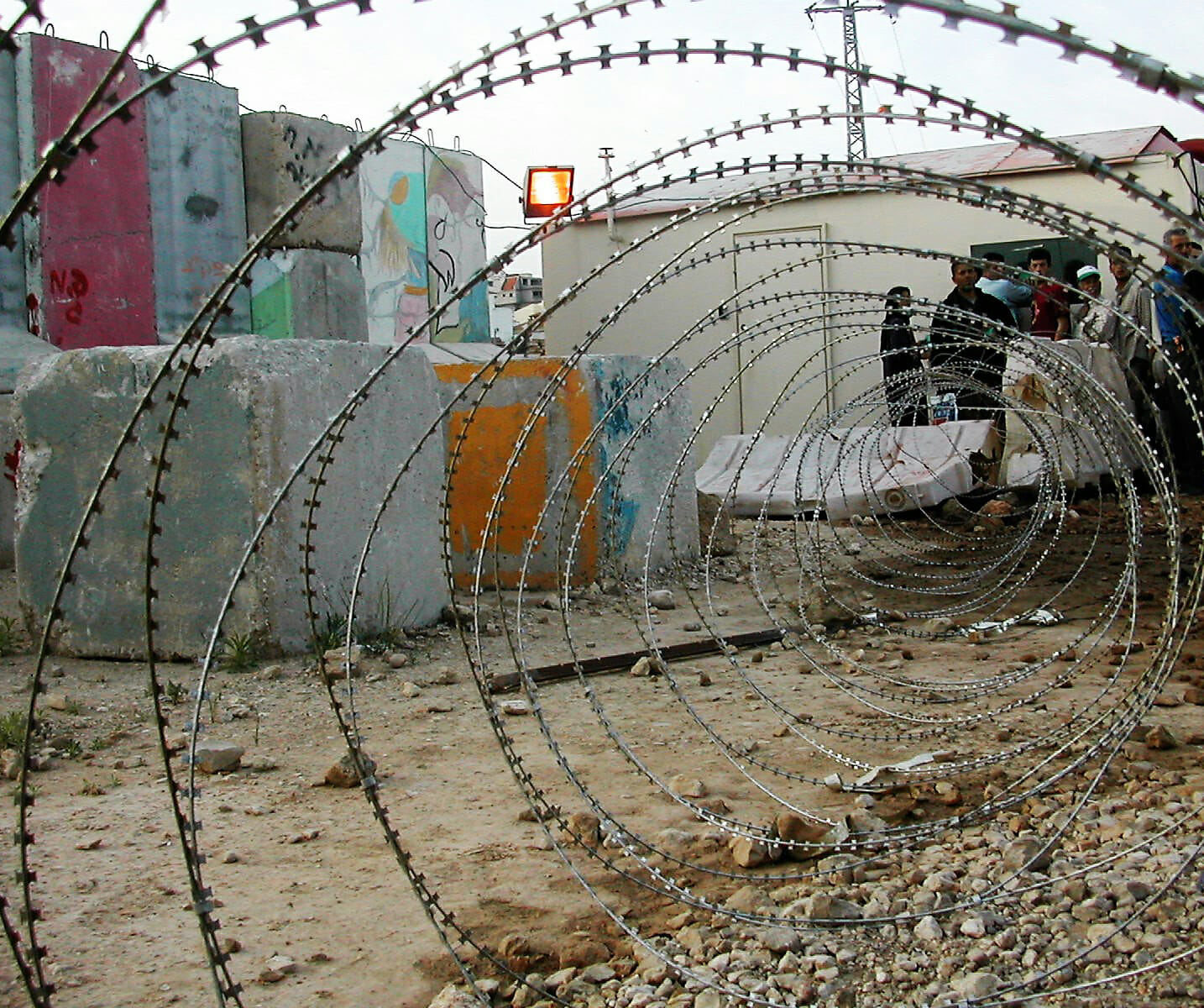 A crucial component to challenging Israel’s oppression of the Palestinian people is examining the harmful role of tourism in Israel. Palestinians, wherever they are, are denied the freedom to move freely to and within their homeland by Israel. At the same time, Israel cultivates a tourism industry that quite literally erases Palestinians from the landscape and history, appropriates Palestinian culture and cuisine, and whitewashes the reality of Israel’s state violence.

Whether in Palestine, Hawaii, Puerto Rico, or New Orleans, typical travel and tourism enable ongoing colonization, gentrification, appropriation of native culture. Native lands and gentrifying neighborhoods are packaged and sold as tourist destinations, often featuring local culture as exotic entertainment while reinforcing negative and patronizing stereotypes of those communities. Many tourists travel effortlessly across borders and in places where oppressive governments are erecting walls, militarizing borders, dividing families, and denying freedom of movement to local communities. From Palestine to Mexico, from the Israeli-occupied Syrian Golan Heights to New Orleans, resisting racism means listening to the voices of those impacted by these systems of harm rather than normalizing and contributing to those systems through tourism.

If you’re considering traveling to Palestine, start by familiarizing yourself with the Palestinian Campaign for the Academic and Cultural Boycott of Israel’s (PACBI) official guidelines for ethical travel to Palestine. The responsibility for ethical travel extends beyond Palestinian lands. Al-Marsad: Arab Human Rights Centre in Golan Heights has also called for responsible travel in the Israel-occupied Syrian Golan and provides these guidelines. And always, keep in mind that the privilege of non-Palestinians to travel to Palestine is, by design, premised on the denial of Palestinians to travel freely—and return—to their homeland.

If you decide to travel to Palestine or the Syrian Golan Heights, ensure that you are using local and ethical tour operators. Most Israeli tour companies and operators whitewash Israel’s oppression of the Palestinian people, provide false and misleading information, and exploit native populations.

Undertaking ethical faith-oriented travel to Palestine is critical in the face of faithwashing and sanitized Christian pilgrimages that erase the injustices faced by Palestinians. Kairos Palestine’s Come and See: A Call from Palestinian Christians provides guidelines for Christians contemplating a pilgrimage to the Holy Land. The Holy Land Trust has 20+ years of experience offering customized trips and experiences for international visitors and pilgrims. And Sabeel, a Palestinian Christian liberation theology organization, offers Witness Visit trips providing participants with the opportunity to learn about the Palestinian struggle, and to worship, meet, and reflect with locals living in the Holy Land.

While Israel denies Palestinians their rights and freedom of movement, it recruits international celebrities, politicians, pilgrims, and others on visits that obscure the reality of Israel’s state violence. These trips, usually part of the Brand Israel campaign, engage figures in promoting a false image of Israel as fun, exotic, and a safe haven in a sea of hostile Arab countries, rather than an ongoing perpetrator of violence and apartheid against the native population.

Learn more about the academic boycott of Israel, which targets Israeli universities as major, willing, and persistent accomplices in Israel’s regime of occupation, settler-colonialism, and apartheid.

Support Palestinian civil society’s call for a boycott of Israeli cultural institutions, which are used for propaganda and whitewashing of Israel’s violence. Thousands of artists have canceled events in Israel or refused to travel there. For example, following calls to #SkipTheTrip, 2016 Oscars host Chris Rock and 25 top nominees were offered free trips to Israel and not a single star visited.

Normalization in the international sports arena is an important component of Israel’s public relations and status-seeking. As in the movement to boycott apartheid in South Africa, the sports boycott is an important tool to challenge Israeli oppression and stand in solidarity with Palestinian athletes and others. Scholars, athletes, and others have called on FIFA to revoke the Israeli Football Association’s membership over its inclusion of several football teams based in Israeli settlements. In 2017, Super Bowl star Michael Bennett and 5 other athletes canceled a trip to Israel, citing a commitment to justice and refusing to be used for propaganda purposes.

30+ US colleges have partnered with Philos, a Zionist organization, to send 1,000+ Christian students each year on Israeli propagandizing delegations as part of a program called Passages. Contact Friends of Sabeel – North America at advocacy@fosna.org to join them in calling on colleges to end the partnership and to provide justice-oriented delegations to their students.

Pinkwashing is Israel’s campaign to distract from its egregious violations of Palestinian rights by promoting an image of false progressivism, cultural liberalism and its supposedly fun, fabulous, and gay-friendly culture.

Some Zionist groups fund trips for US public/municipal officials to strengthen US political support for Israel by whitewashing its violations of Palestinian rights. Pro-Israel groups also fund propaganda trips at the state level for legislators. Organizers can insist legislators refuse propaganda trips and only attend trips that respect human rights. However, many of these trips are being challenged. In 2018, Rep. Rashida Tlaib (D-MI) rebuked the tradition of elected officials’ traveling to Israel on AIPAC-sponsored trips and announced her intention to lead her own delegation to Palestine focused on issues of justice for the Palestinian people. In addition to encouraging congressional participation in responsible, human rights-centered delegations to Palestine, activists are also encouraging Congress to skip AIPAC’s propaganda trips that whitewash Israeli crimes. You can also campaign for your local officials to skip such trips.