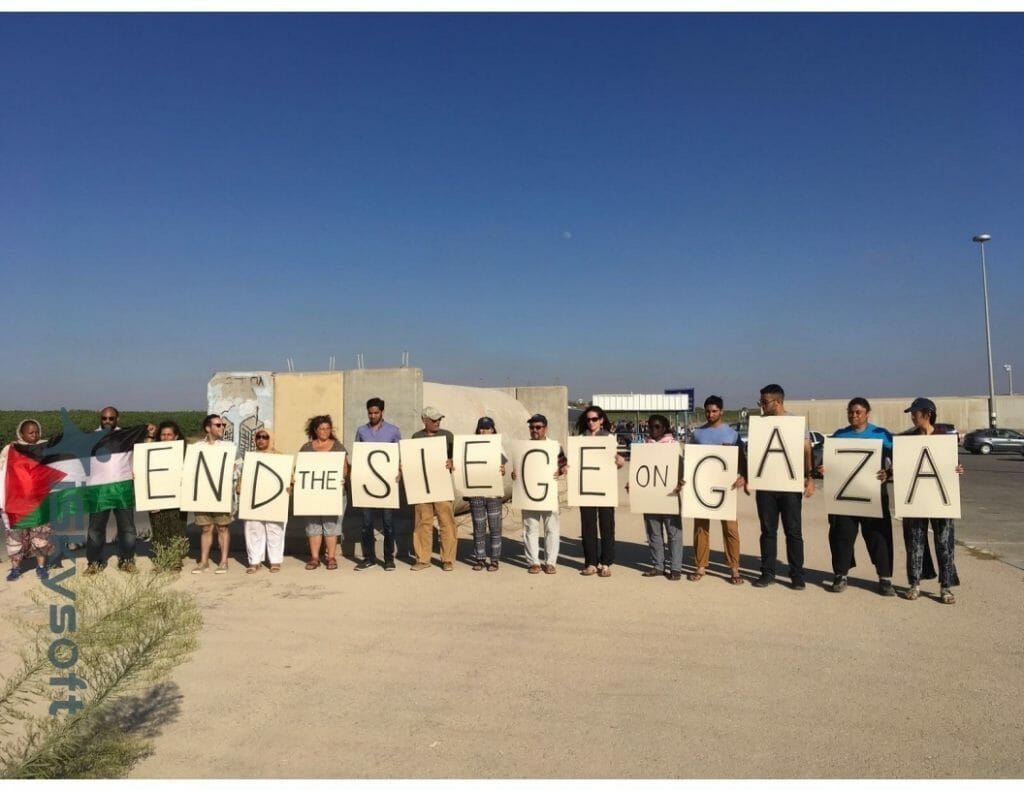 In July, Israel banned human rights supporters from traveling with an interfaith delegation to Palestine/Israel. While five were banned, the rest of the delegation spent two weeks meeting Palestinians and learning about their lives under Israeli occupation and apartheid. They have recently returned.

Israel has for decades banned millions of Palestinian refugees from returning home as well as denied entry to and displaced countless more Palestinians, tearing families apart and destroying livelihoods. And it is routine for Israel to ethnically and religiously profile Arab and Muslim visitors too. This latest case of activists being banned seems to be an escalation in Israel’s attempt to shut down organizing for Palestinian rights, particularly BDS (boycott, divestment, and sanctions).

Join us on Thursday, August 17th from 1pm-2pm Eastern for the second Virtual Delegation webinar focusing on the situation in the Gaza Strip with human rights defender Raji Sourani of the Palestinian Centre for Human Rights (PCHR). Register here!

The delegation, co-sponsored by American Muslims for Palestine, Jewish Voice for Peace, the Presbyterian Peace Fellowship, and Interfaith Peace-Builders is traveling under the auspices of the Interfaith Network for Justice in Palestine.

The webinar includes:
– A briefing of the current situation in the Gaza Strip with Raji Sourani of the Palestinian Center for Human Rights (PCHR)
– An update from delegates who recently returned from the Interfaith delegation 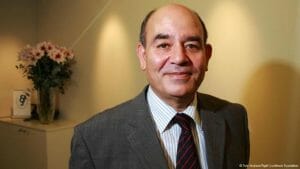 Raji Sourani is a lawyer, specializing in Human Rights, based in the Gaza Strip. Sourani is the founder and director of the Palestinian Center for Human Rights, which, since its founding in 1995, has gone on to receive international praise and recognition for its research and advocacy role on the Israeli occupation of Palestine, as well as its direct intervention on human rights issues in the Palestinian territories. Over the course of Sourani’s work, he has been imprisoned on six occasions, the longest spanning a period of three years; he was adopted by Amnesty International as a Prisoner of Conscience in 1988. He was awarded the Joint Laureate for Robert F. Kennedy Memorial for Human Rights in 1991 and has received several other human rights awards throughout his career. He is a husband and father of two children.