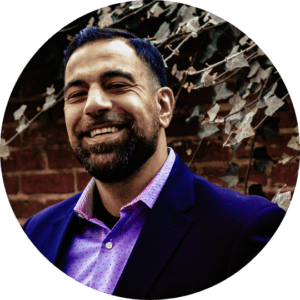 Ahmad Abuznaid is the Executive Director of the US Campaign for Palestinian Rights. Prior to joining USCPR, Ahmad co-founded the Florida-based Dream Defenders after the killing of Trayvon Martin, serving as Legal & Policy Director and COO during his time there. Ahmad went on to lead the National Network for Arab American Communities as the Executive Director from 2017 to 2019. 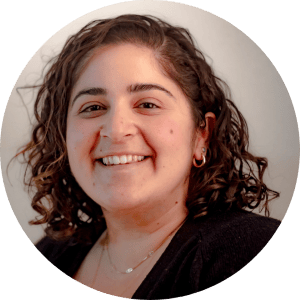 Maha Akkeh is USCPR’s Development Associate. After living and studying Arabic in both Damascus and Amman, she became involved in local refugee resettlement efforts in Burlington, VT. From there she joined Anera, where she spent four years raising support for health, education and economic development programs in Palestine, Lebanon and Jordan. Her passion for advocacy then brought her to USCPR, and she joined the team in September 2020. 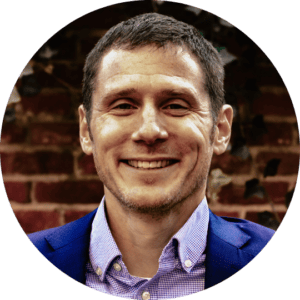 Mike Daly is USCPR’s Development Director. Prior to joining USCPR, Mike worked at Interfaith Peace-Builders (now Eyewitness Palestine) for more than a decade. Most recently serving as IFPB’s managing director, Mike helped send more than 1,000 people on educational delegations to Palestine and grew IFPB’s programming and revenue. Mike has also worked as a public relations consultant with UNDP in Ramallah, studied Arabic in Damascus as a Fulbright Scholar, and completed a year of intensive Arabic at the American University in Cairo. Mike has led five IFPB delegations and presented at numerous conferences and workshops. 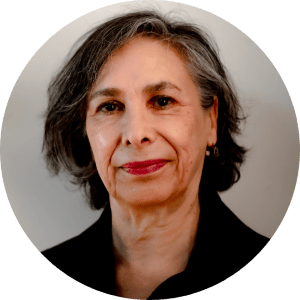 Rima Kamal is USCPR’s Operations and Bookkeeping Associate. Prior to that, she worked as an associate at The Jerusalem Fund in Washington, DC, handling the accounting and managing grants made to Palestinian charities. She has also worked in development at The Jerusalem Fund and as an individual donor development specialist at Catholic Legal Immigration Network in DC. Prior to that, she worked extensively with The American Red Cross at its headquarters in DC, primarily as a research and evaluation analyst. Rima grew up in the Middle East, and has several years of experience in ethnographic and socio-economic studies in Jordan and Lebanon. 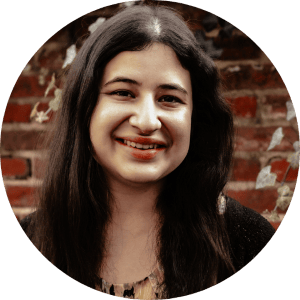 Cat Knarr is USCPR’s Communications Director. With a background in journalism, international studies, and religious studies, she has worked in communications at primarily nonprofit organizations for the past eight years. Cat is a writer of Palestinian and Colombian descent who was drawn to USCPR’s collective liberation work, joining the team in May 2021. She graduated from the University of Missouri School of Journalism. 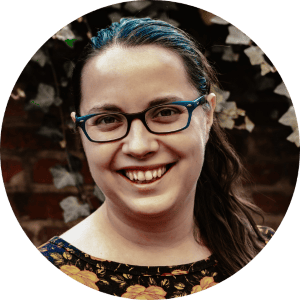 Leah Muskin-Pierret is USCPR’s Manager of Congressional & Grassroots Advocacy. She joined USCPR in 2017, after working with the Friends Committee on National Legislation, organizing with National Students for Justice in Palestine, and collaborating with other student organizers to stop Montgomery County’s youth curfew. Leah organizes around ending racist, transphobic, and patriarchal violence in DC and building up community-based safety with Occupation Free DC and Collective Action for Safe Spaces. She also builds leftist community through LeftWing DC Futbol Club and local creative projects. 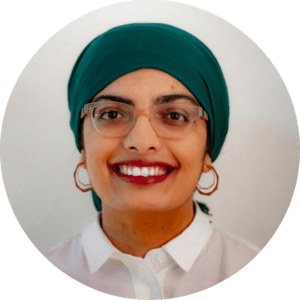 Sana Siddiq is USCPR’s Manager of Policy and Advocacy Campaigns. She previously worked as an organizer with UNITE HERE, the hotel and food service workers’ union, where she worked on campaigns to support worker strikes and campaigns in multiple cities. Sana also does know your rights work in the Washington, DC metro area and is involved in political and labor organizing in the Muslim community.