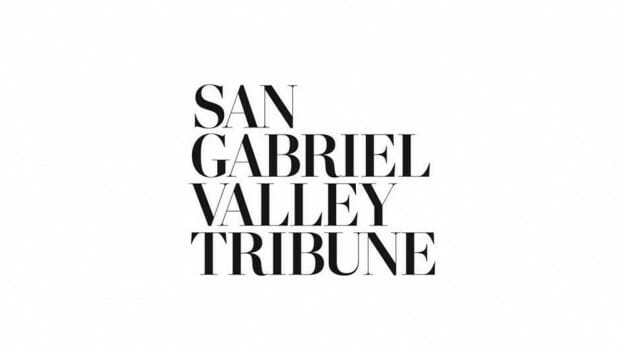 The San Gabriel Valley Tribune quoted USCPR Executive Director Yousef Munayyer in their coverage of the effects of President Trump’s most recent executive order, which is an attack on free speech on U.S. college campuses, and is part of the Trump administration’s efforts to repress, intimidate, and silence advocates for freedom, justice, and equality for the Palestinian people.

“This executive order is aimed at intimidating and silencing student activists and strong-arming university administrators into silencing their activism by tying it to federal funding. This is part of a broader campaign happening across the globe to shut down criticism of Israeli policy and close the space for dissent.”