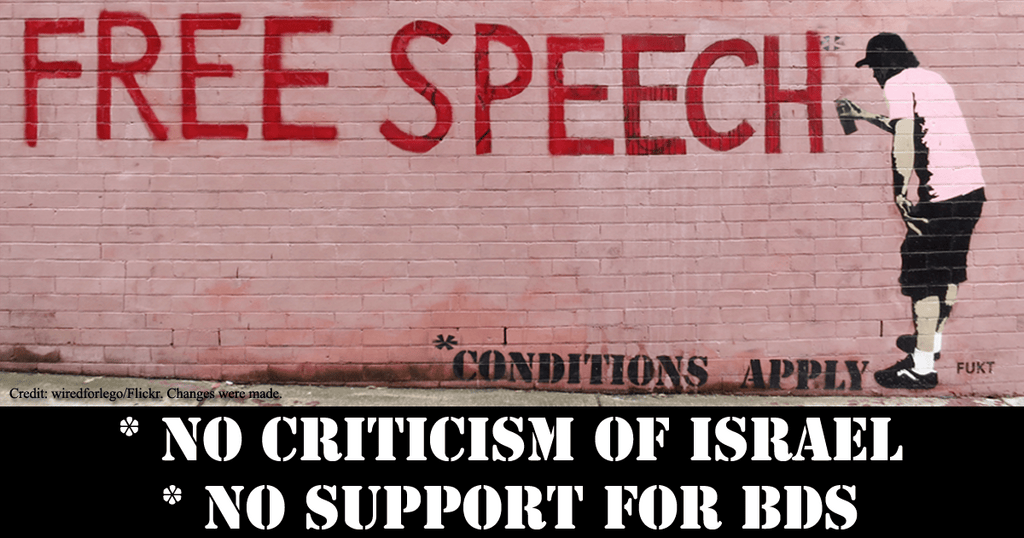 The draconian bill is still here, threatening your right to boycott, trying to silence your support for Palestinian rights, and infringing on the First Amendment. When Congress goes back in session on September 5th, Sen. Blumenthal needs to hear loud and clear that you demand he withdraw support for the oppressive bill.

So far, Sen. Blumenthal has responded to the flood of constituent emails with a blatant refusal to acknowledge the threat that this bill poses to our First Amendment right to boycott. He says he “heard the ACLU’s concerns with the legislation,” but didn’t take them seriously enough to drop support of the bill. Raise your voice to make sure he starts listening to you, his constituent, instead of heeding AIPAC’s take on a bill that we know was designed to and will criminalize your right to BDS.

It takes 100 signatories for the Thunderclap campaign to go public and Sen. Blumenthal to see it, so make sure you sign up with all of your social media accounts, and share with your family and friends who are Connecticut residents!