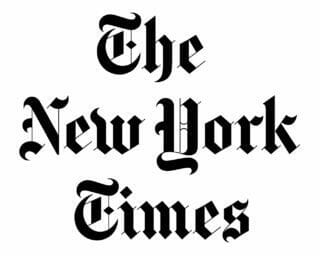 07 JanBoycott Drive Put Israel on a Blacklist. Now Israel Has One of Its Own.

The New York Times quotes USCPR Executive Director Yousef Munayyer’s response to media reports that USCPR has been included on a blacklist of 20 Palestinian rights organizations whose leadership will be banned from entering Palestine/Israel.

Yousef Munayyer, the director of the Campaign for Palestinian Rights, called the group’s inclusion a “badge of honor.”

“When Israel, which aims to portray itself to the world as liberal and democratic, blacklists activists dedicated to nonviolent organizing and dissent, it only further exposes itself as a fraud,” he said.