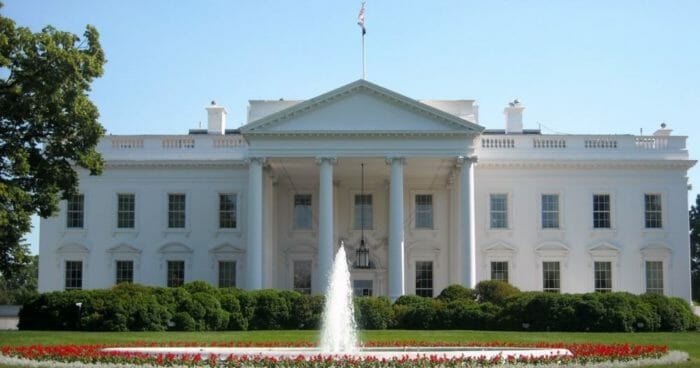 10 NovThe Election and What Lies Ahead

We are all still processing the outcome of Tuesday’s election, how it happened, and how it will impact all of our lives. While it may be difficult to predict the precise policies the next administration will adopt, whether on the issue of Palestinian rights or others, there are many things that have already happened that should be of tremendous concern to us all.

We have seen in this election long-existing hatred laid bare for all to see. Bigotry in all its forms is exposed and some of the loudest bigots are claiming victory. Regardless of the policy decisions made in the coming months and years, it is imperative and incumbent upon us to rise up, unite, and respond in one voice that we will work together, we will protect each other, and we will redouble our commitment to the values  of freedom, justice, and equality that bind us — the values we want to see in Palestine/Israel and the values we want to see everywhere.

To our Black, Muslim, and Jewish friends targeted by anti-Blackness, Islamophobia, and anti-semitism as white supremacists come further out of the woodwork; to those with gender identities and sexual orientations under attack from misogyny, homophobia and transphobia; to immigrants fearing your families will be torn apart as nativism is emboldened, to those worldwide who will continue to suffer as U.S. militarism is further entrenched: know that we stand with you.

To all of you who feel threatened after this election just because of your identity, know that we will work for a day when such fear will not exist.

To be completely honest, we thought that today we might be talking about how dangerous a Clinton administration might be for our work given the commitments she made to combat BDS campaigns for Palestinian rights, and to continue to provide cover for Israel’s abuses.

Instead, today we are talking about the reality of a Donald Trump administration. As a candidate, Trump presided over some of the most anti-Palestinian language to ever make it into a political party’s national platform. He has committed to recognizing Jerusalem as Israel’s capital and believes that Israel’s settlements are not an obstacle to peace, much less illegal. He has opposed the idea  of putting any  pressure on Israel and supports preventing any international attempts to do so.

The head of his Israel advisory committee has committed that Trump will attack BDS efforts and would use the Justice Department as an instrument to combat campus activism. This all suggests a Trump policy will fully embrace Israeli apartheid and support Israel in doing whatever it pleases.

Israel’s Prime Minister, Benjamin Netanyahu couldn’t be happier. He issued perhaps the warmest congratulations to Donald Trump of any world leader, calling him “my friend”. Israel’s Ambassador to the United States, congratulated the President-Elect — whose campaign buoyed  vicious anti-Semites and white nationalists such as  the KKK —  calling him “a great friend of the Jewish people.”

Trying times lay ahead. To ensure we are able to continue to be effective in this environment, we need your help. Can we count on your support of the US Campaign’s work today and in the years to come?